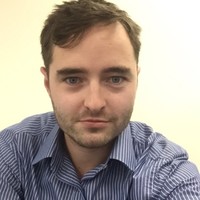 The 225-acre site at West Raynham is a former RAF station and was chosen due to its reputation as being one of the sunniest places in the UK. The farm aims to power more than 14,000 homes for the next 25 years and ESM Power was chosen as the principal contractor, beginning the first phase of connection in September 2014.

In a six-month period from September 2014 to March 2015 we completed both the physical build of the 132kV/33kV substation and the 9km 33kV cable route to the solar farm.

ESM Power designed, procured, installed and commissioned the high voltage infrastructure to the solar farm. We managed the 132kV point of connection (POC) interface on behalf of the client with UK Power Networks. As the ICP, we also undertook the contestable element of the 132kV works to UKPN standards. 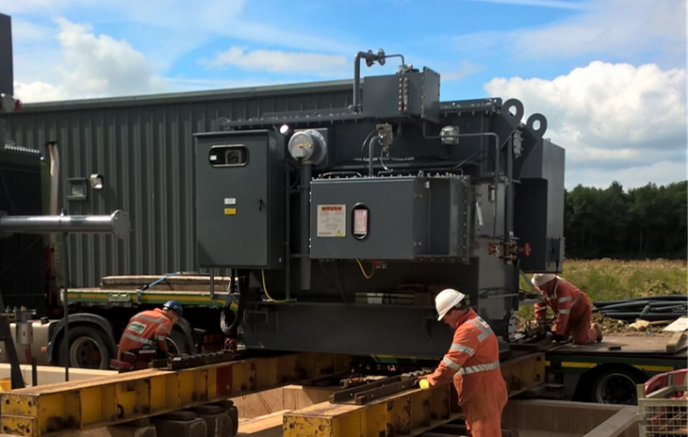 ESM Power Ltd were contracted by the client to design, engineer, procure and construct a new 33kV/11kV primary substation. 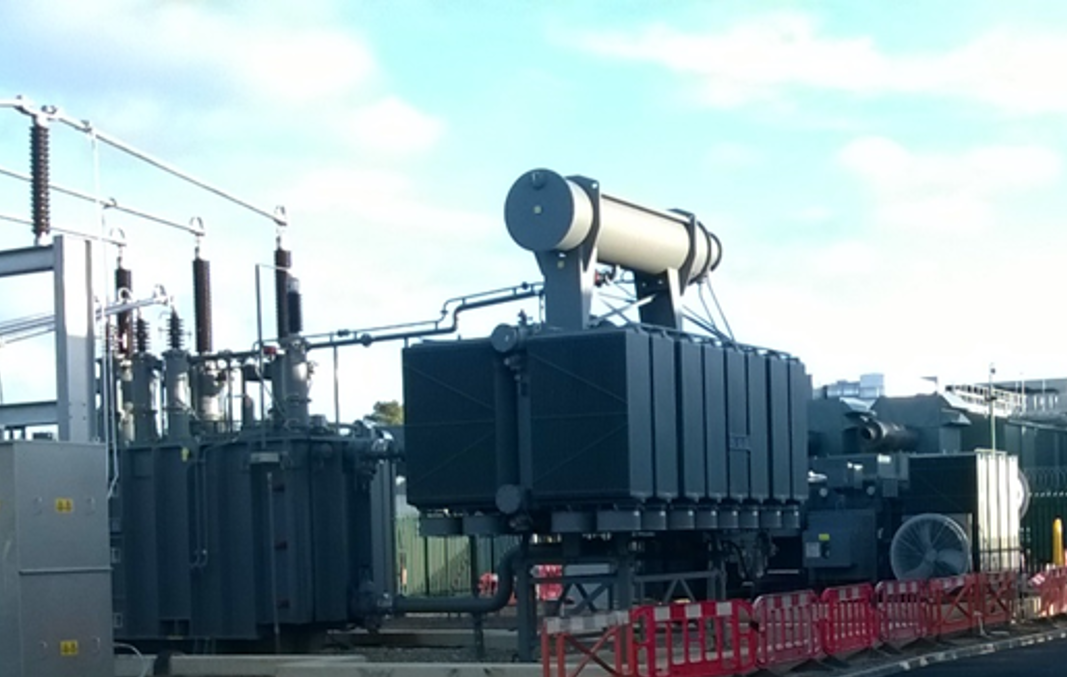 At the Cody Park Data Campus in Farnborough ESM Power’s client was looking to upgrade and improve resilience to the existing High Voltage network. 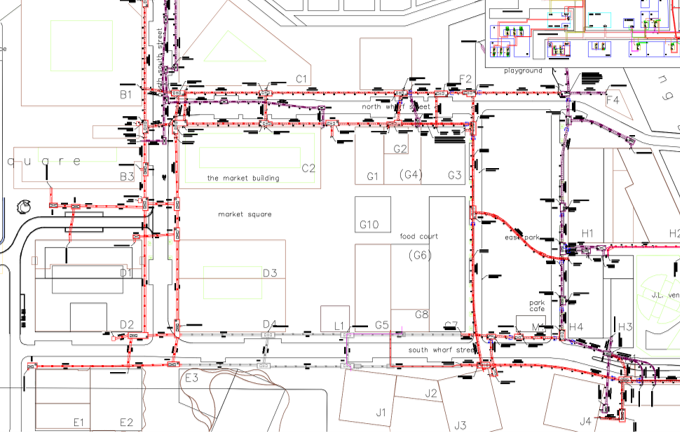